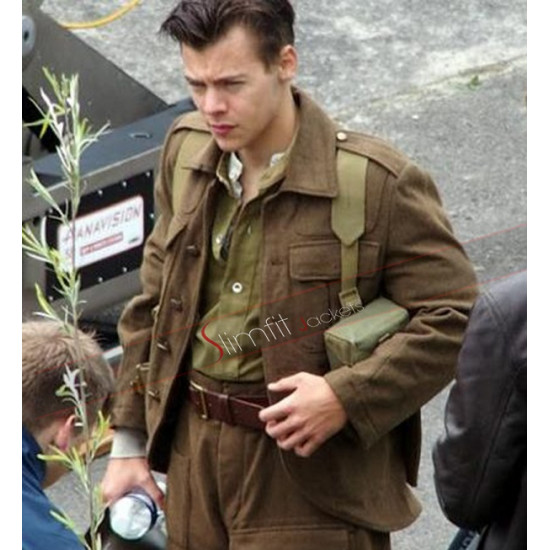 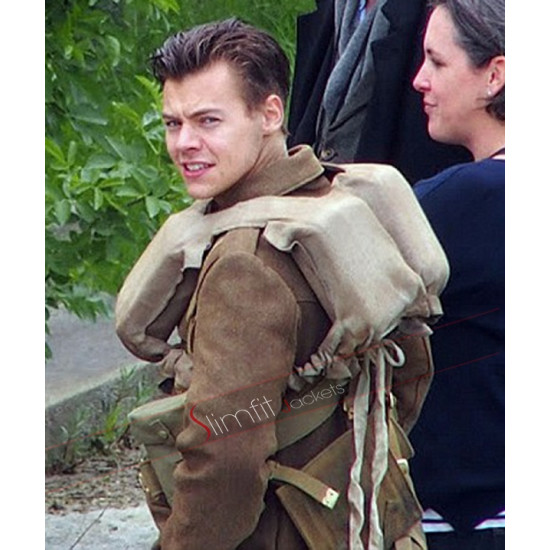 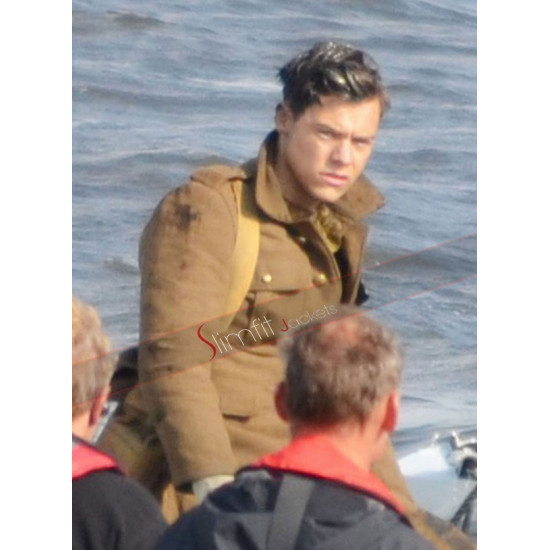 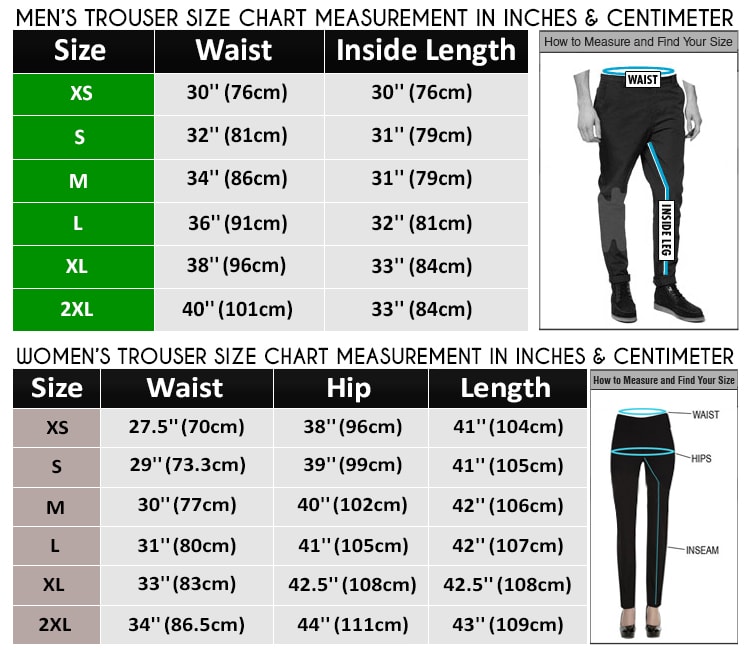 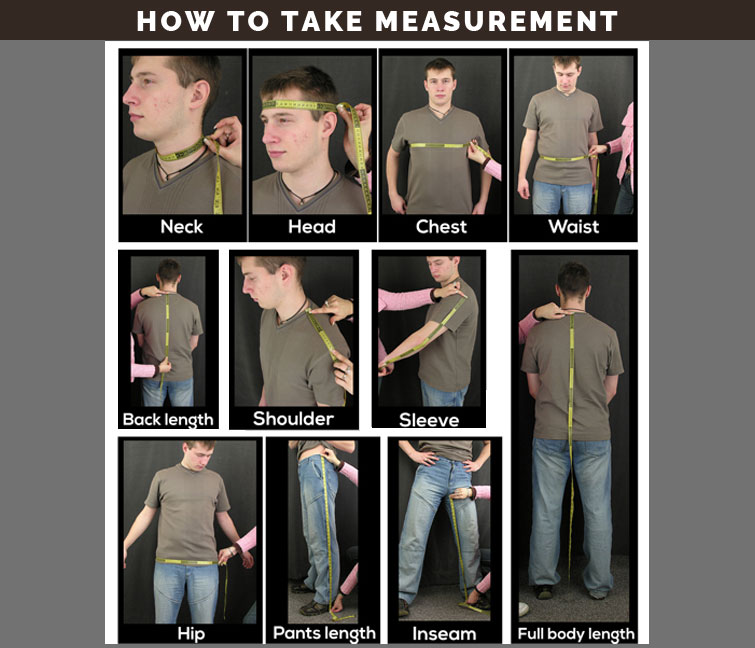 Dunkirk is a 2007 action movie that tells the story of a place called Dunkirk in France where British troops launched a mission to evacuate Allied soldiers in the year 1940. Harry Styles is an actor who has played an important role in this movie. He wears a special brown soldier jacket in this movie that makes him look smart and handsome. This is an exact replica of the same brown jacket and it is designed to enhance your personality in the outdoors.

First Man Ryan Gosling Neil Armstrong Wool Jacket
Neil Armstrong is not only a hero of America but of the whole world and he is loved and adored by everyone. This jacket of Wool is an inspiration..
$169.00
Add to Cart
Add to Wish List Compare this Product
Buy Now Ask Question